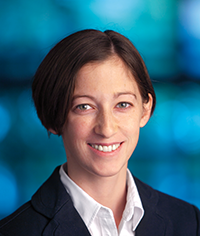 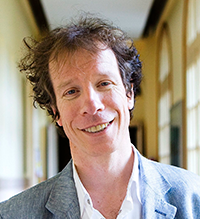 Deep convolutional networks have obtained spectacular results for image understanding, audio and medical signal analysis, natural languages. We review their architecture, and analyze their mathematical properties, with many open questions. These architectures seem to linearize important non-linear transformations, while reducing dimensionality with appropriate invariants. They are computed with non-linear contractions, and multiscale linear operators, where wavelets play an important role. Applications are shown for image and audio classification as well as regressions of quantum molecular energies.

Stéphane G. Mallat made some fundamental contributions to the development of wavelet theory in the late 1980s and early 1990s. He has also done work in applied mathematics, signal processing, music synthesis, and image segmentation.

Specifically, he collaborated with Yves Meyer to develop the Multiresolution Analysis (MRA) construction for compactly supported wavelets, which made the implementation of wavelets practical for engineering applications by demonstrating the equivalence of wavelet bases and conjugate mirror filters used in discrete, multirate filter banks insignal processing. He also developed (with Sifen Zhong) the Wavelet transform modulus maxima method for image characterization, a method that uses the local maxima of the wavelet coefficients at various scales to reconstruct images. He introduced the scattering transform that constructs invariance for object recognition purposes. Mallat is the author of A Wavelet Tour of Signal Processing (ISBN 012466606X), a common text in some applied mathematics and engineering courses.

He has taught at New York University, Massachusetts Institute of Technology, Tel Aviv University, École polytechnique and at the Ecole normale supérieure.

The IEEE Global Conference on Signal and Information Processing (GlobalSIP) is a flagship conference of the IEEE Signal Processing Society. GlobalSIP2016 will be held in Washington, DC, USA, December 7-9, 2016. The General Symposium 2016 will focus broadly on signal and information processing with an emphasis on emerging themes.

Submissions are welcome on topics including:

There are two paper categories for the General Symposium:

Submission of Regular Papers: Prospective authors are invited to submit full-length papers, with up to four pages for technical content including figures and possibly with references, and one optional additional 5th page containing only references. Manuscripts should be original (not submitted/published anywhere else) and written in accordance with the standard IEEE double-column paper template. All paper submissions will be through the CMS system (http://www.ieeeglobalsip.org/). A selection of best papers and best student papers will be made by the GlobalSIP 2016 best paper award committee upon recommendations from the symposia Technical Committees.

Prospective authors are invited to submit full-length papers, with up to four pages for technical content including figures and possible references, and with one additional optional 5th page containing only references. Manuscripts should be original (not submitted/published anywhere else) and written in accordance with the standard IEEE double-column paper template. Submission is through the GlobalSIP website at http://2016.ieeeglobalsip.org/Papers.asp. 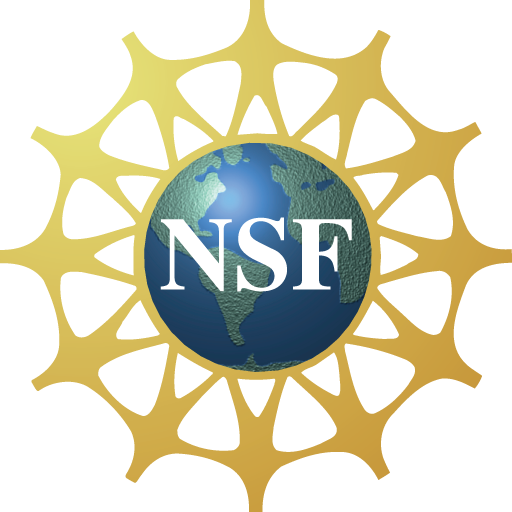